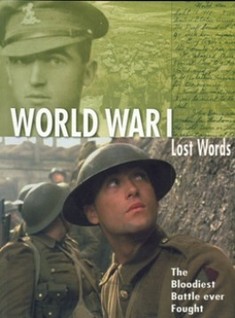 World War 1 was triggered on June 28, 1914, by the assassination of the Archduke Franz Ferdinand of Austria and his pregnant wife Sophie.

Main Causes of World War I:
1. a tangle of alliances made between countries, to maintain a balance power in Europe
2. the Bosnian Crisis where Austria-Hungary took over the former Turkish province of Bosnia in 1909 angering Serbia.
3. countries were building their military forces, arms and battleships
4. countries wanted to regain lost territories from previous  conflicts and build empires
5. Moroccan Crisis where Germans were protesting in 1911 against the French possession of Morocco

In 1919, The Treaty of Versailles officially ended the War. The Treaty required that Germany accept full responsibility for causing the war. 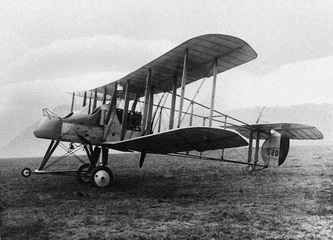 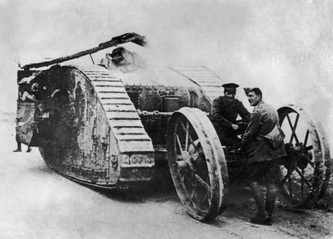 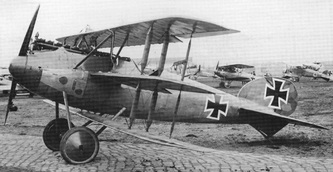 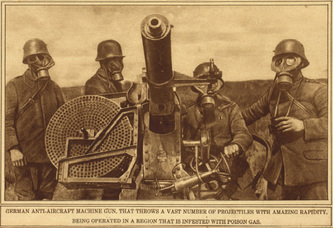 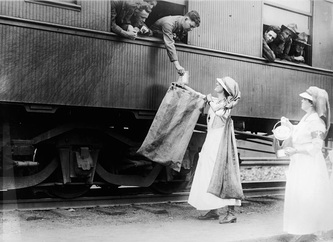 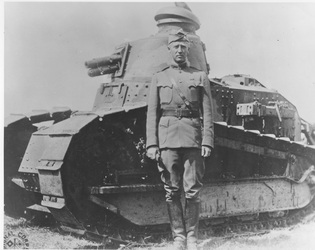 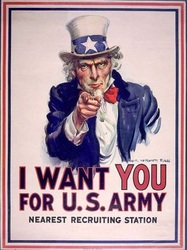 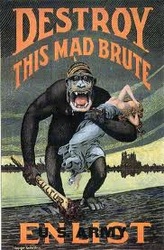 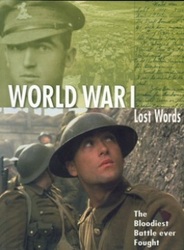 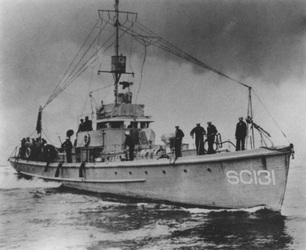 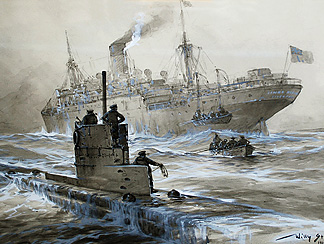 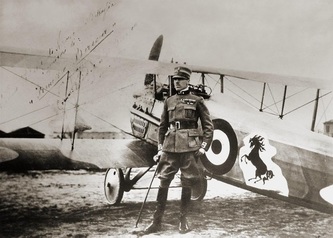 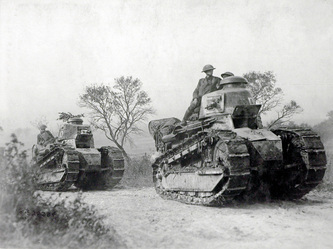 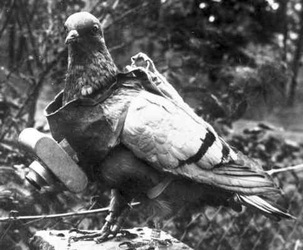 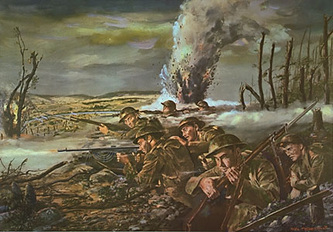