World War Two in Europe began on 3rd September 1939, when the Prime Minister of Britain, Neville Chamberlain, declared war on Germany. It involved many of the world's countries.


Main Cause of World War II:
The Second World War was started by Germany in an unprovoked attack on Poland. Britain and France declared war on Germany after Hitler had refused to abort his invasion of Poland.

May 1940: Germany invades Belgium and the Netherlands.

May 1942: Japan captures the Philippines and Burma.

June 1942: The tide turns — the Allies defeat Japan in the Battle of Midway.

October 1944: Japan's navy is defeated near the Philippines.

December 1944: Germans fight back in Battle of the Bulge. 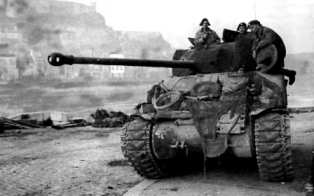 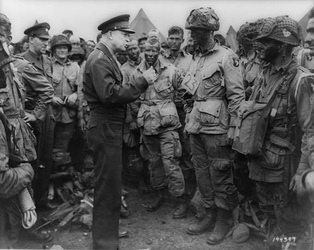 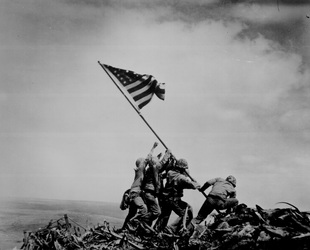 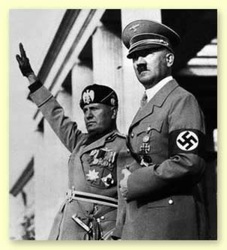 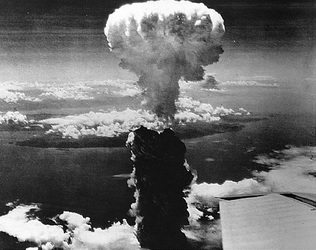